A weekly round-up of all the juicy geek news that hit the internet this past week. This week, there was a ridiculous amount of leaked Marvel details, both from the MCU and from Fox and Sony’s respective Marvel properties. As per usual, these leaks should be taken with a grain of salt, as they could be complete nonsense, but just in case, spoiler warning ahead. 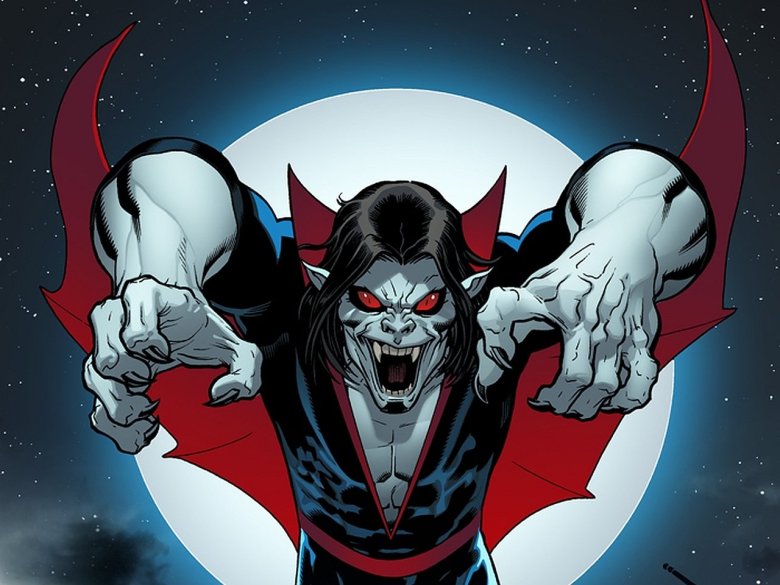 Although Sony is playing nice and sharing Spider-Man with Marvel Studios (for the time being, at least), it hasn’t stopped them from trying to milk every single other supporting character of Spidey’s for their own movie franchises, despite the fact that literally no one asked for them. The newest attempt is allegedly a film adaption of sometimes-villain Morbius, a scientist who accidentally turns himself into a vampire in an attempt to cure a blood-born illness. Matt Sazama and Burk Sharpless, the writers behind Netflix’s so-so Lost in Space reboot, have reportedly been tapped to write the film’s screenplay, but I wouldn’t hold by breath on this one actually making it to the screen. Of course, I said the same thing about Venom… 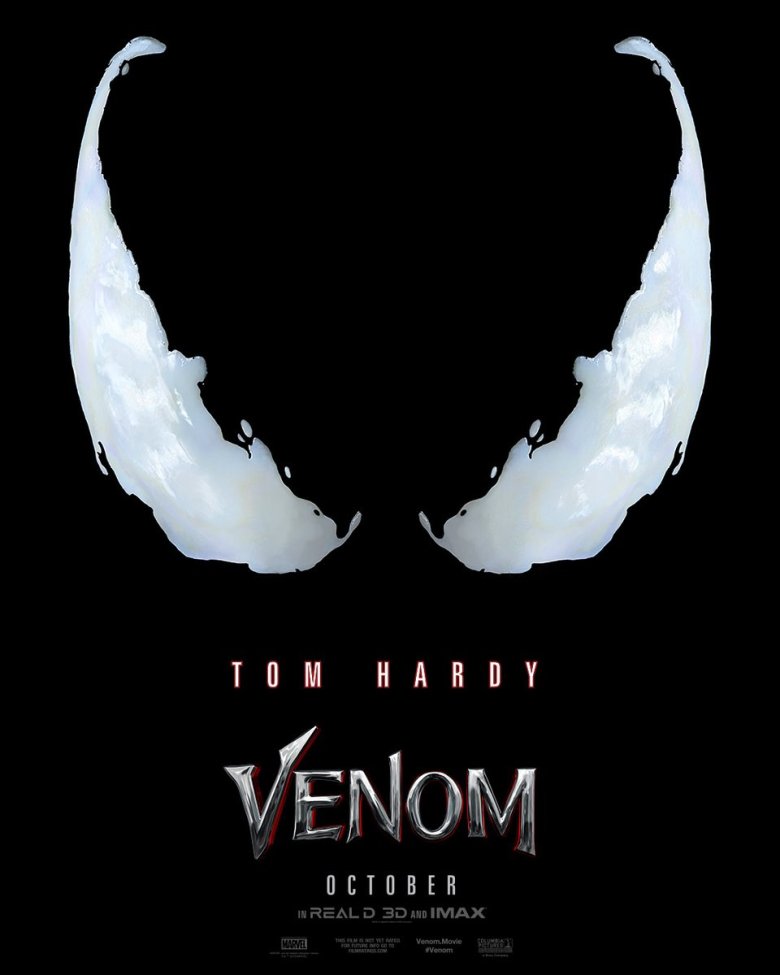 Speaking of Venom, Woody Harrelson has confirmed that his role in the spin-off will be small, but will return for a larger role in the film’s sequel. A sequel seems a bit presumptuous, but since his role is certainly Carnage, part of me really wants to see this happen. Although I’m still holding out hope for the rumors to be false, only because I so desperately want to see Walton Goggins in the role. 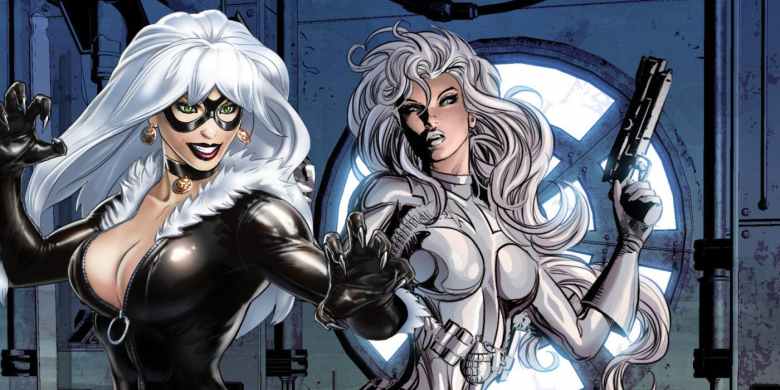 Yet another Spider-Man spin-off, focusing on femme fatale supporting characters Black Cat and Silver Sable, has apparently made it to the script stage, which is honestly further than I expected it to make. Venom, I get. He’s a popular character, with a fairy decent amount of mainstream appeal. But Black Cat and Silver Sable? Not exactly names that put butts in seats. Again, don’t expect much from this.

Update: Apparently the film has been dropped from Sony’s release slate

In other Spider-Man news, more details have allegedly leaked surrounding the highly-anticipated MCU Spider-Man sequel, regarding the film’s villain and setting. The plot, according to the leak, revolves around a piece of Stark tech being stolen by the master thief and expert illusionist, Mysterio (who is reportedly being played by Jake Gyllenhaul). The fishbowl-headed villain is allegedly comes into contact with the first film’s Vulture and Scorpion, leading to a reveal of a major Marvel villain pulling the strings (Norman Osborn or Otto Octavius both seem like likely candidates), and setting up the Sinister Six. Since Sony has been barking up that particular tree for quite a while now (seeing as though that seemed to be the sole focus of their short-lived Amazing Spider-Man franchise), I can definitely see this being the end goal for the studio. Also making an appearance is Spider-Woman herself, Jessica Drew, although reportedly sans-powers, which I feel like just makes her a low-tier Black Widow. The film, while globe-trotting, is primarily set in London, and is rumored to be titled Spider-Man: Field Trip, in keeping with the high school theme of the first.

Various small tidbits of news from the second half of Infinity War:

According to leaks from a Redditor, the fourth film in Fox’s rebooted X-Men series is reportedly a train wreck of The Last Stand proportions (appropriately). The plot is a mess, involving aliens, shapeshifters, and the blatant misunderstandings of the film’s characters that have pretty much become the signature trait of the X-Men franchise as of late. Dark Phoenix also retreads much of the same ground as The Last Stand, including  Jean Grey nearly killing Xavier, (almost) vaporizing Cyclops, and yet another unexplained heel-turn for Magneto back to villainy again. On the bright side, Jennifer Lawrence’s Mystique is allegedly finally killed off, so it’s not all bad.

Moving away from Marvel, Todd McFarlane’s alarmingly low-budget Spawn reboot has apparently cast Jamie Foxx in the title role. Make of that what you will. 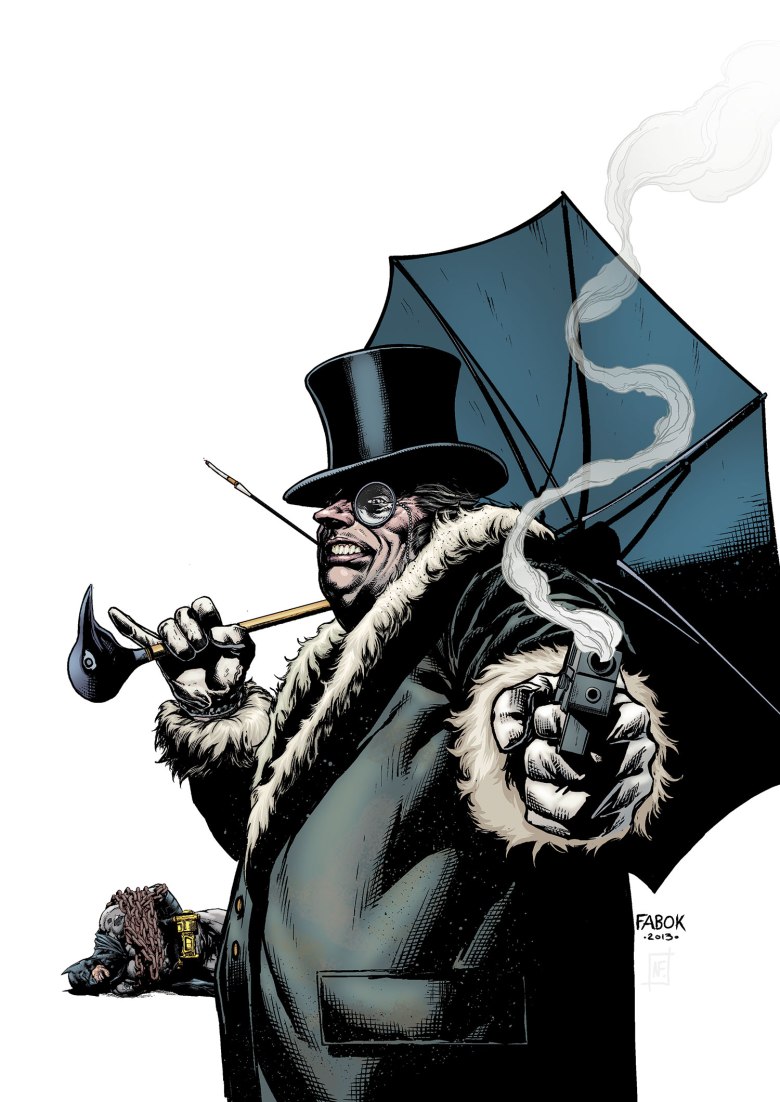 On to DC, the Penguin is allegedly being eyed as the main villain in either Matt Reeve’s solo Batman flick, or Cathy Yan’s Birds of Prey spin-off. More specific details should come out as we get closer to SDCC this summer.

Fresh off of his unexpected return as Darth Maul at the end of Solo, Ray Park has heavily hinted this week that the character is set to return in the rumored Kenobi spin-off. Makes sense.

In TV news, not even the show’s main character wants to be on the show anymore, with Andrew Lincoln set to depart in season 9.

And finally, following Hasbro’s recent acquisition of the franchise, the toy company has announced that it is pursuing future movies for the property, albeit not necessarily following the surprisingly-entertaining 2017 reboot.

(Digital Spy)
That’s it for this week!